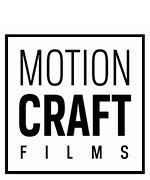 “Into The West”
Short Film

Filmed across the great expanse of Western North America we embark on a journey starting in the prairies of Alberta Canada. Crossing through some of Canada’s oldest National Parks we take in the breathtaking views of Moraine and Maligne lakes, and the Athabaska falls. Through Banff into British Columbia lie the Kootenay Mountain range, some of the Rocky Mountains highest peaks, and a feature of the Continental Divide. Driving west we hit the Pacific Coast of North America and take in the beauty of Vancouver Islands Sunshine Coast, and the Sea to Sky highway towards Whistler. Crossing the boarder into the U.S we travel down the Pacific Northwest and it’s rugged coastline, passing through the famous US cities of Seattle, San Francisco, and Los Angeles. Then out to the desert and down into Mexico. Enjoy the beauty this great land has to offer. 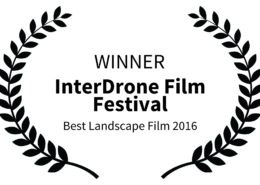 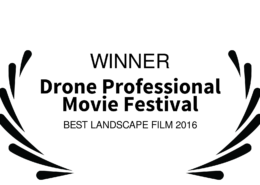 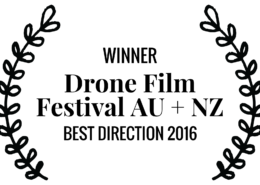 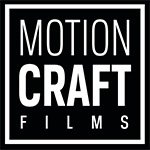 Let’s Work Together! Drop Us A Line

Feel free to contact us directly info@motioncraft.tv to discuss your individual needs.